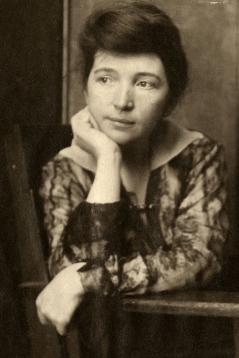 2 thoughts on “What Did Sanger See in Nietzsche?”